Charlie was set to perform Toby in “Sweeney Todd” with the Helena Symphony. Due to Covid-19, the concert has been postponed. 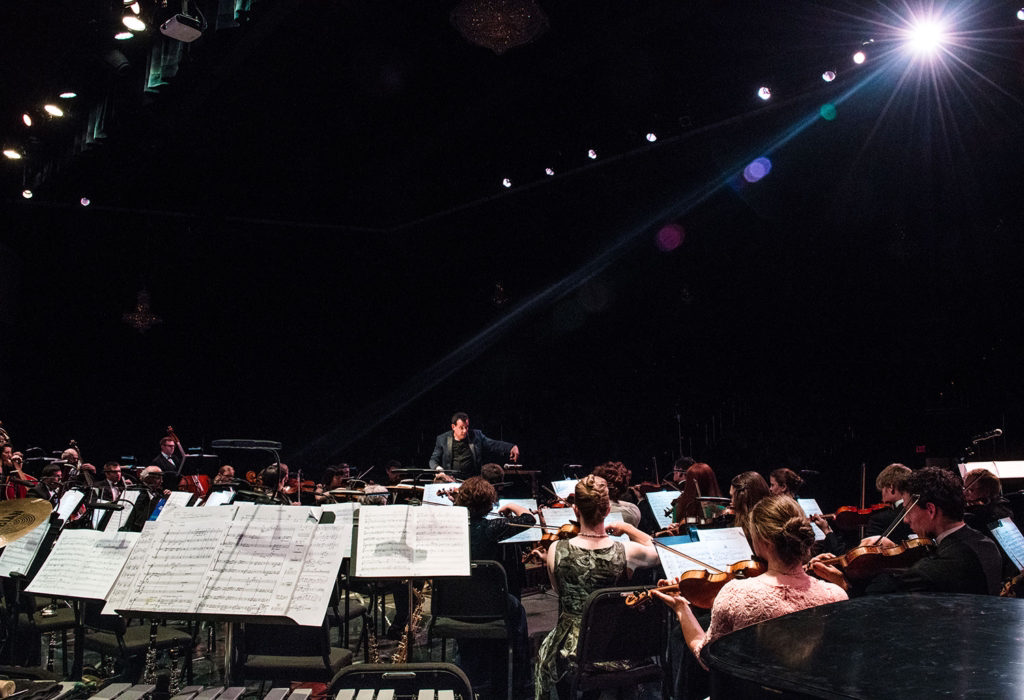 Charlie was slated to perform three concerts at the Newport Music Festival. They have been postponed due to COVID-19

Charlie performed in a reading of Vox Populi, by De Gré Cárdenas, Bowie, and Alberty.

Charlie became an original member of "The Alchemists," a resident artist and theatre development company .

Charlie originated the role of Maris in the play Fish Food For Feelings, written by Christian De Gré Cárdenas, at FRIGID New York. The play was awarded "Best Ensemble" and "Best Original Music." 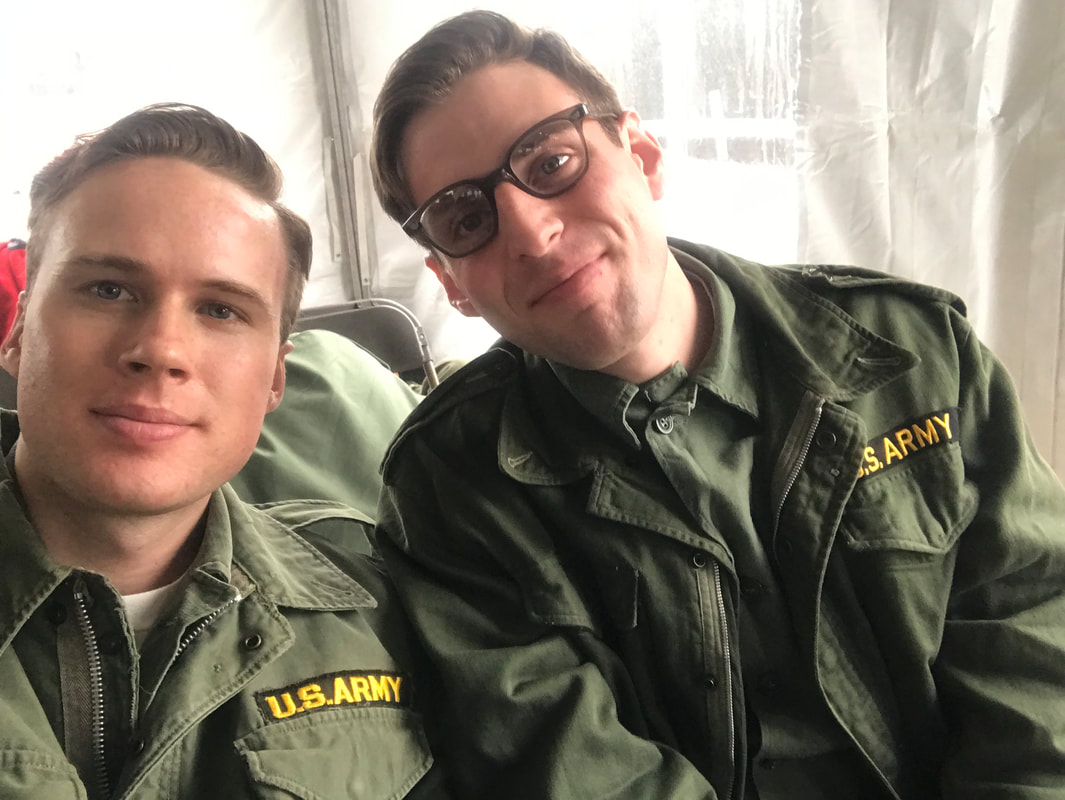 Charlie traveled to gorgeous Vail, Colorado for a fundraiser performance. 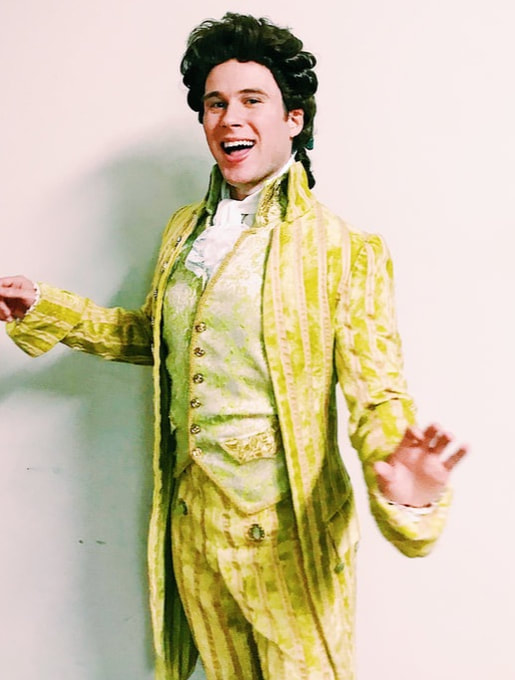 Charlie traveled to Costa Mesa, CA and performed in The Music Man: In Concert with the Pacific Symphony.

Charlie performed in Twisted Operettas at Joe's Pub at the Public with Tony nominee Amber Gray.  Charlie is a frequent collaborator with composer and playwright Christian De Gré Cárdenas.

Charlie performed Freddy in My Fair Lady in concert with the Utah Symphony.

Charlie originated the role of Zito in Under the Overture, a new musical farce, directed by Tony Award winner Gerard Alessandrini. 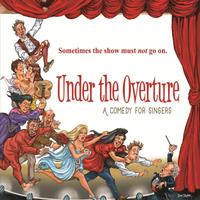 Charlie spent the summer in beautiful Pagosa Springs, Colorado at the Pagosa Springs Center for the Performing Arts. He played Jimmy in Thoroughly Modern Millie and Warner in Legally Blonde.

Charlie played Freddy in My Fair Lady at the Broadway Palm.

"Equally striking and swoon-worthy is Charlie Tingen's interpretation of besotted Freddy Enynsford-Hill...His rendition of "On the Street Where You Live," to quote the beautiful song, "completely done me in." Let's just say if I was Eliza, I would have happily run out into that street and jumped into his arms." - ONMILWAUKEE
​ 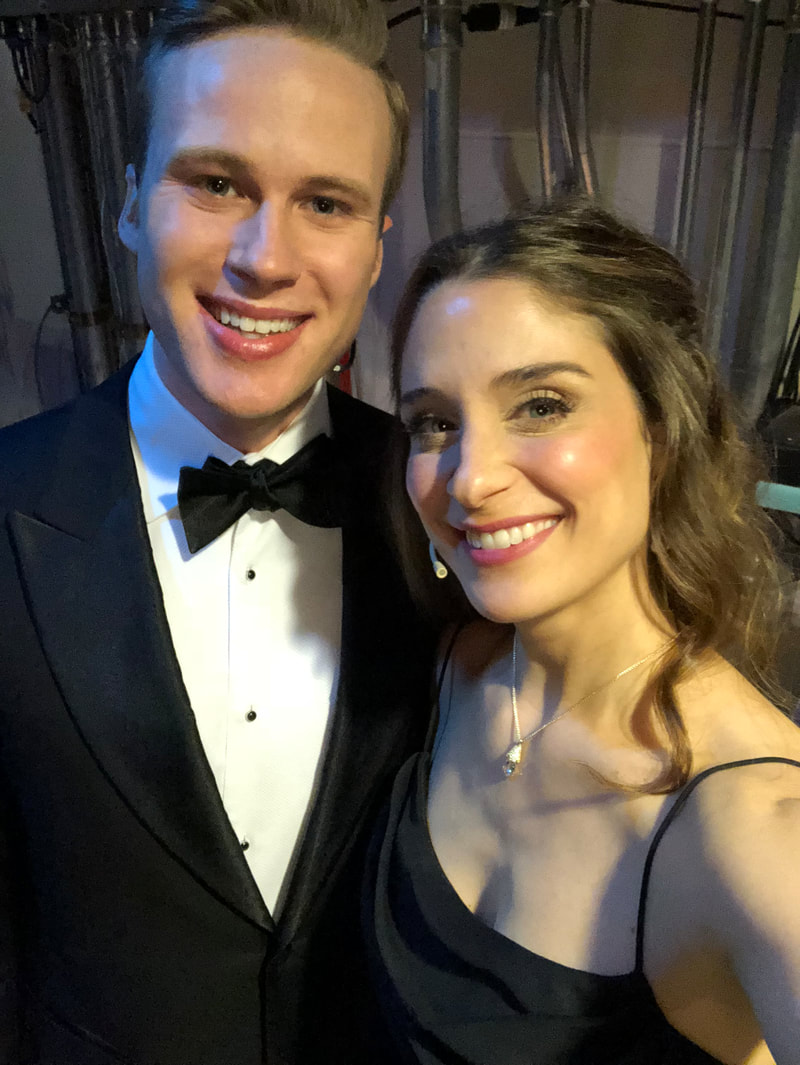 Charlie performed the role of Young Scrooge in Arizona Broadway Theatre's production of A Christmas Carol, the musical.

Charlie originated the role of Thomas, the young revolutionary, in the Off-Broadway production of Whiskey Pants: The Mayor of Williamsburg​. 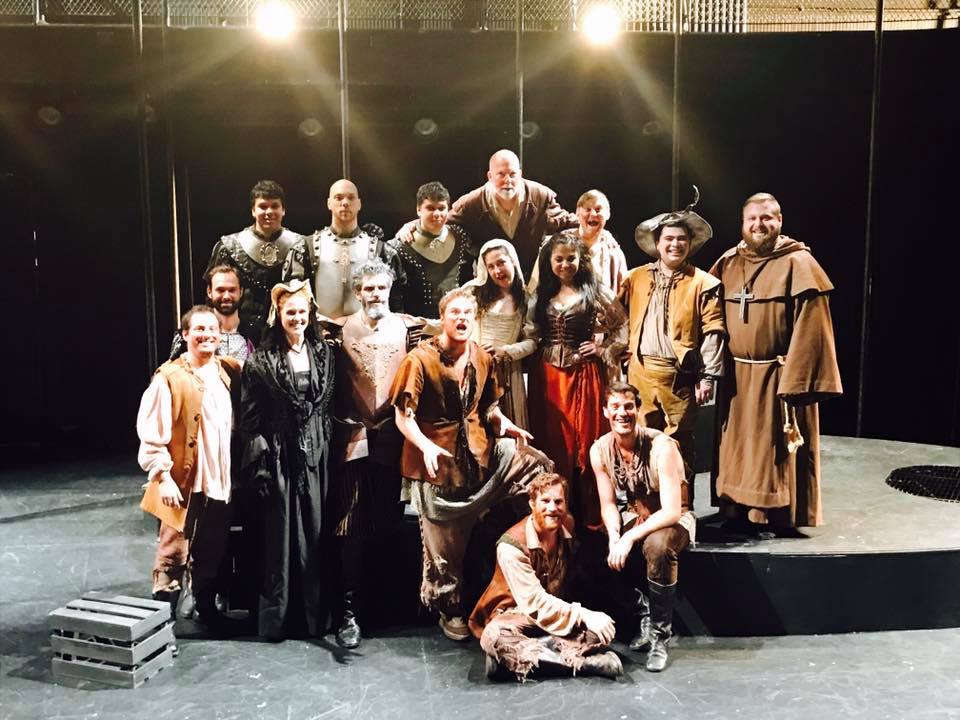 Charlie performed the role of Fred in A Christmas Carol, the musical, at Wagon Wheel Theatre. 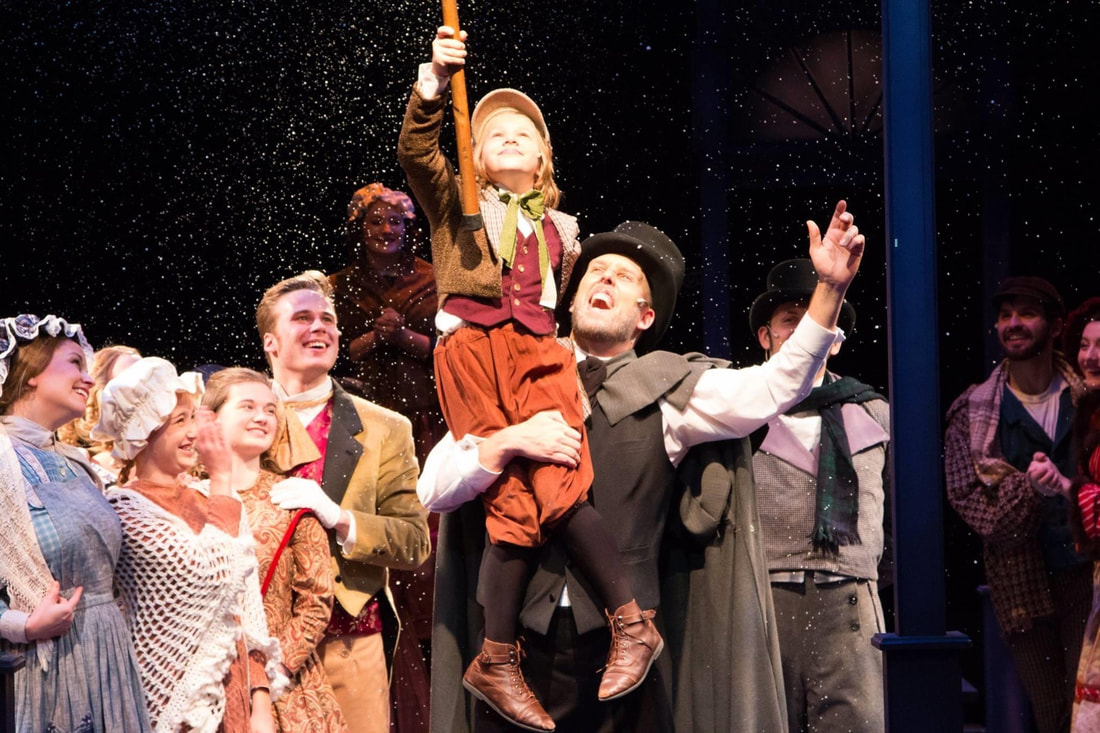 Charlie was awarded "Best Actor in a Musical" for originating the role of John Wilkes Booth in Gaybraham Lincoln: The Musical at the Thespis Theatre Festival in New York City.

Charlie traveled across the United States in the national tour of The Producers. He played the "Springtime for Hitler" Tenor and Bryan the Leather Daddy.

During Christmas break from the national tour of The Producers, Charlie returned to the New Huntington Theatre to perform in the Supper Club Holiday Show.

Charlie returned to the Bigfork Summer Playhouse in beautiful Bigfork, Montana. He performed the roles of Lucas in The Addams Family and Padre in Man of La Mancha. 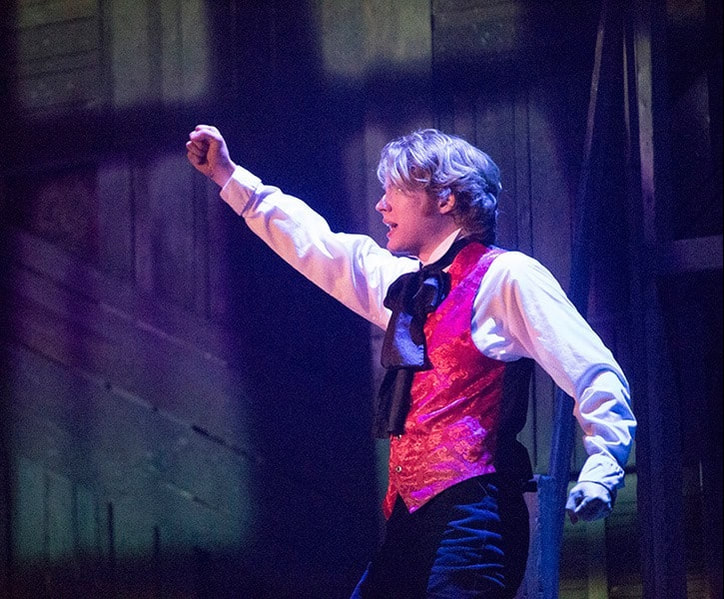 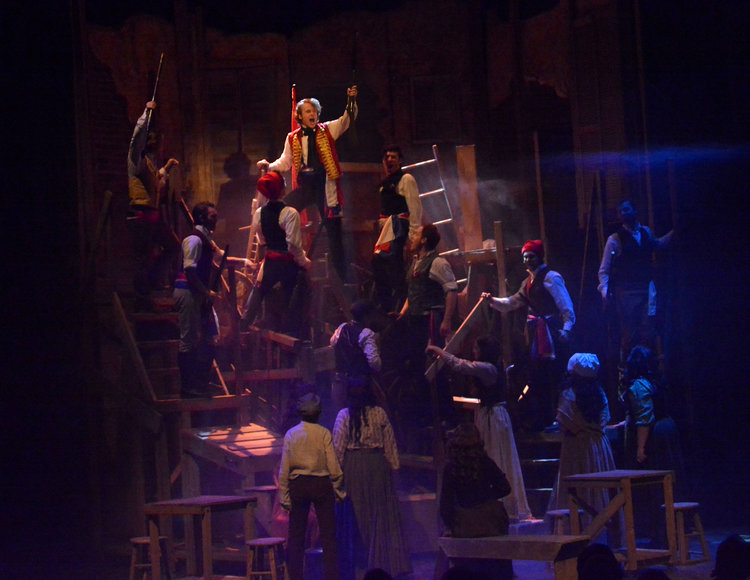 Charlie moved to New York City! He lives in Queens with his best friend and fellow actor Hannah Zilber.

Charlie performed Tony in West Side Story at the Bigfork Summer Playhouse. 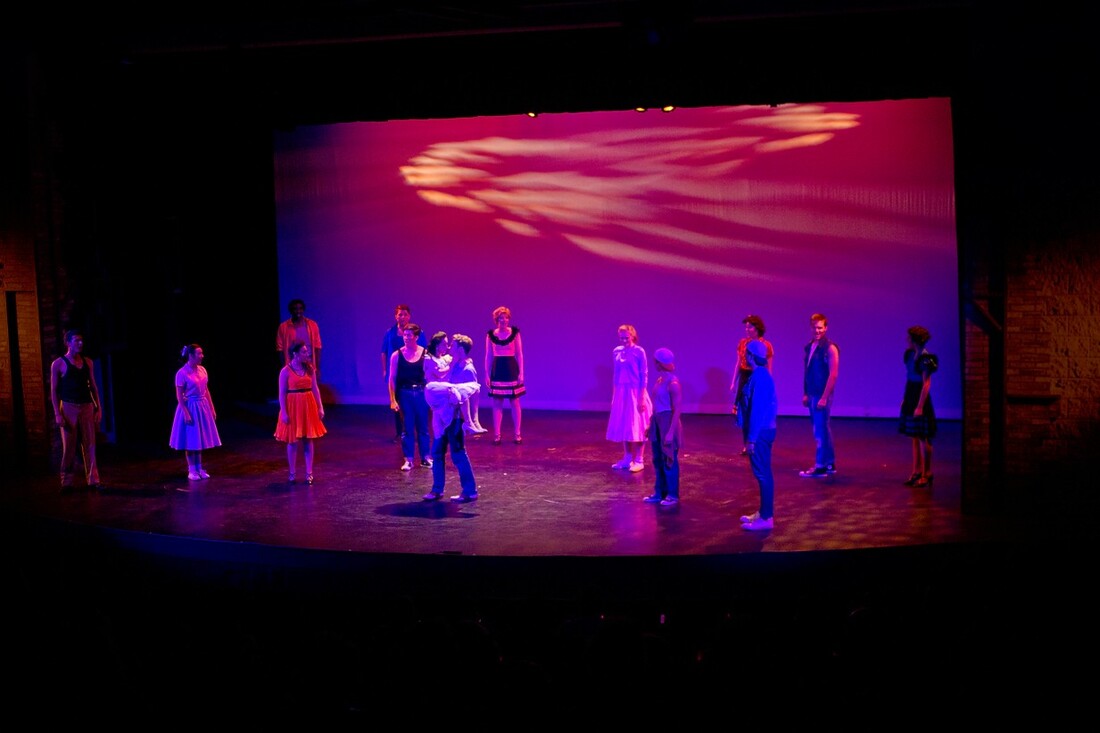 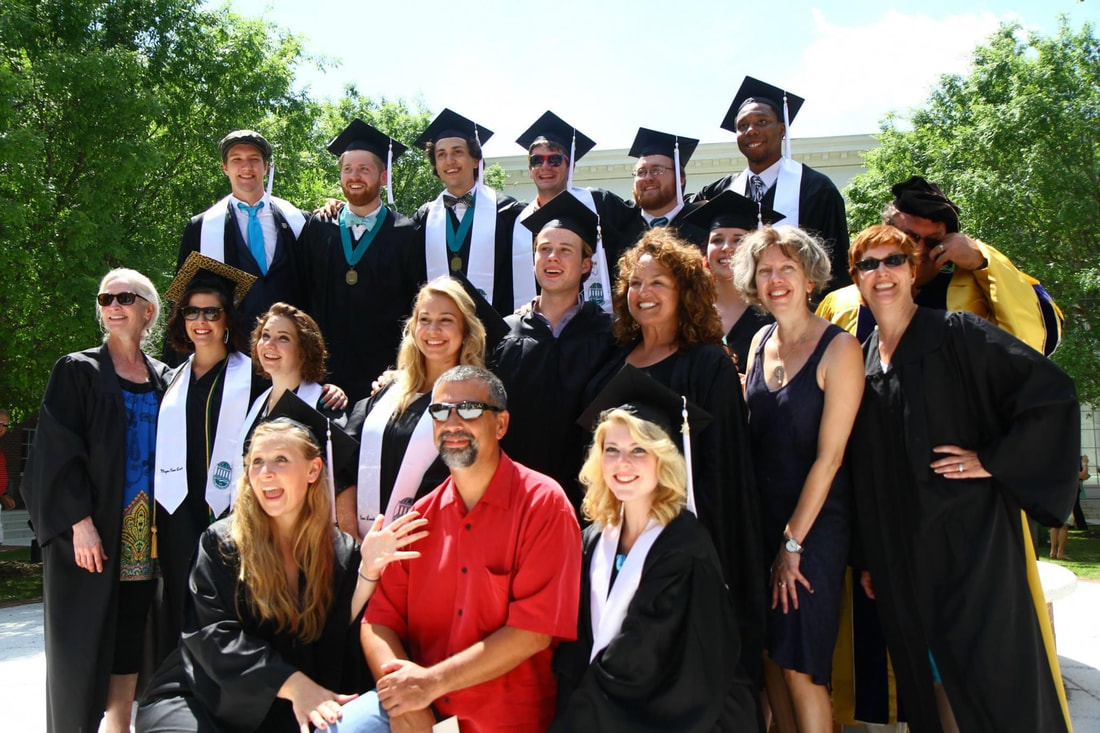 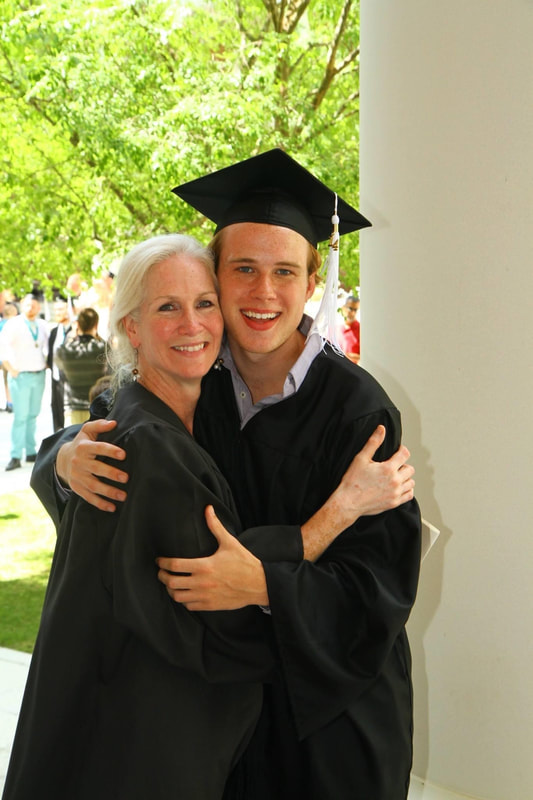 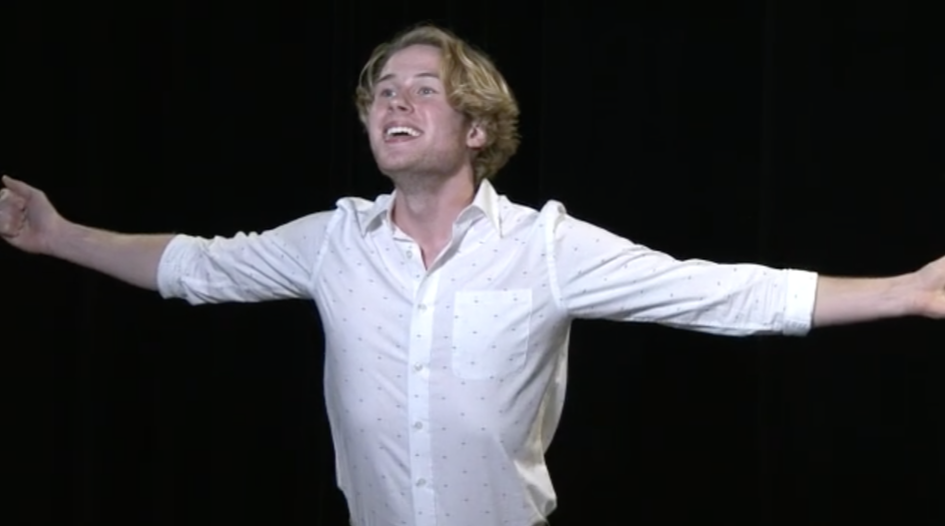